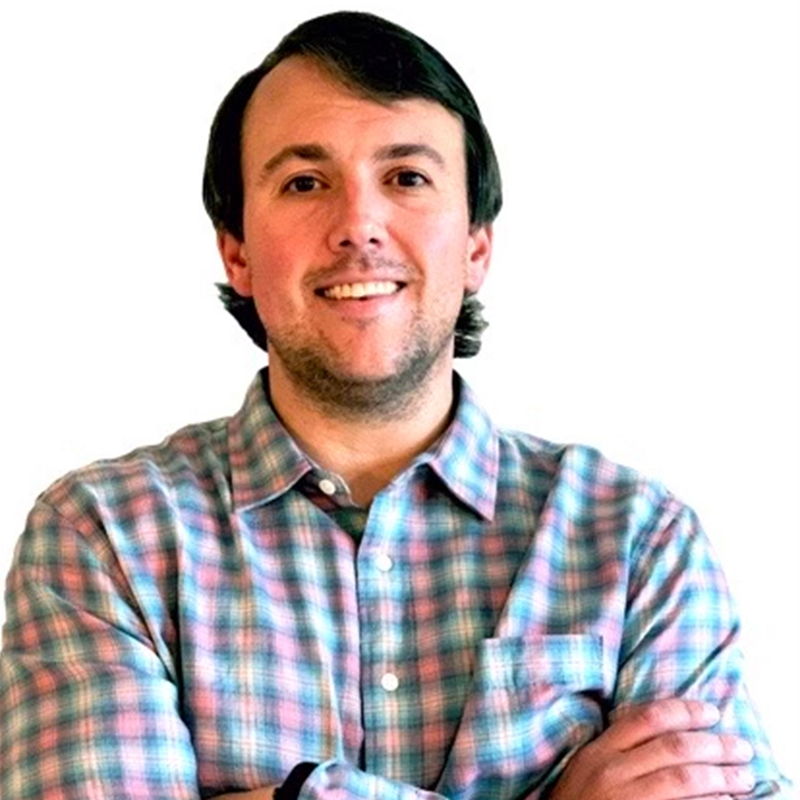 Drew joined the SponsorCX team in February 2022 after spending 12-years selling partnerships on...

Drew joined the SponsorCX team in February 2022 after spending 12-years selling partnerships on the local, regional, and national scale. He received a Bachelor’s Degree in Sports Management and Sports Science with a focus in Business Administration from Erskine College. In addition to earning a degree, Drew was recruited and awarded a scholarship to play goalkeeper on the Varsity Men’s Soccer team. During the summers, he worked for one of the country’s winningest and most well-respected soccer coaches, Ralph Lundy, at his soccer camps in NC, SC, and GA. It was here that Drew learned the importance of a strong work ethic and how to lead by example.

Upon playing one season of soccer in USL 1, he decided to hang up his gloves and boots, and accepted an internship to work for the Wake Forest Sports Network. There, he discovered his passion for the business side of sports. Drew exceeded his new business goals and was elevated to an Account executive at the Marshall property. While at Marshall, he helped the property achieve its revenue goal shortly after the football season kicked off by outdoing multiple sales goals. After 13-months in Huntington, West Virginia, Drew was promoted to Senior Account Executive and returned to Wake Forest University where he continued to surpass revenue goals.

After five-years in the college sports business, in 2013, he transitioned to a national sales position for Huddle, a start-up High School sports company whose goal was to aggregate High Schools across the US into a property where brands can participate. In his eight-years at Huddle, he helped the company grow from under $3M in annual sponsorship revenue to almost $10M. Drew secured landmark deals with brands like Aquafina, 7-Eleven, Hardee’s, Kellogg’s, Walmart, Advent Health, and Subway to help shape Huddle into what it is today. With the revenue that Drew and the team generated, Huddle launched a digital tickets and transaction product for schools called GoFan. Today, GoFan, is the leading digital ticketing solution for high school events, working with more than 37 state athletic associations.