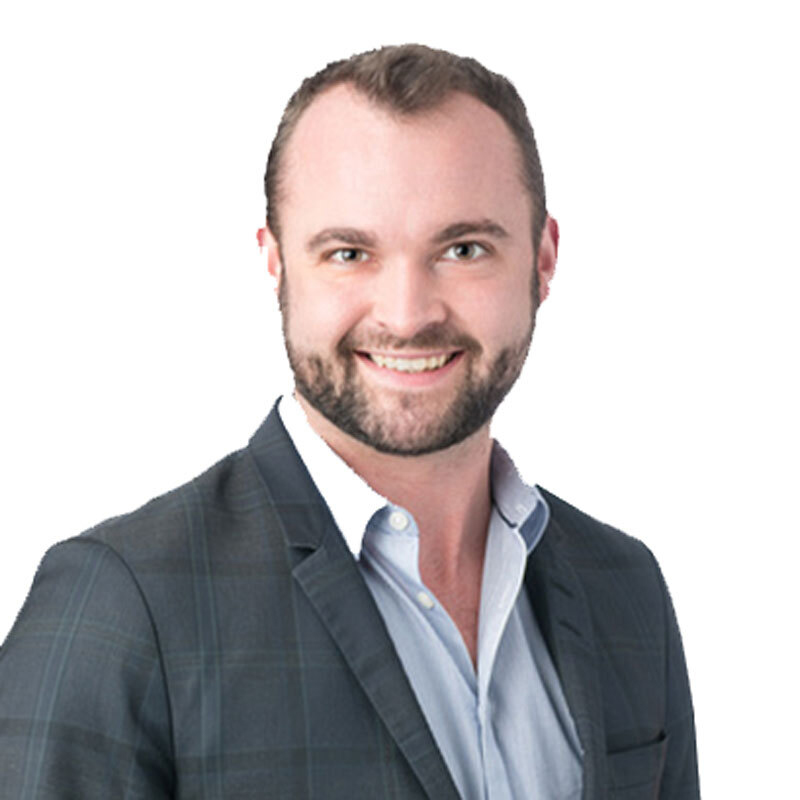 Tom Wills graduated from Dalhousie University with a BS in Neuroscience and Pharmacology. After graduating, he...

Tom Wills graduated from Dalhousie University with a BS in Neuroscience and Pharmacology. After graduating, he entered the world of sports and entertainment where he quickly developed an aptitude for building proprietary sponsorship valuation systems. He has spent his career brokering unique partnerships between brands and properties. His accolades to date include international projects such as the naming rights valuation and sales of Cowboys/AT&T Stadium, sponsorship deals with JP Morgan Chase, the U.S. Open, as well as large scale analysis projects for some of the world’s most prestigious sports and entertainment governing bodies. Over the last decade, Tom has valued and negotiated billions of dollars’ worth of sponsorship and vendor agreements. His business guidance and global executive network are second to none.

In addition to his role as Chief Strategy Officer at SponsorCX, Tom is the President and CEO of Bonham/Wills & Associates – a firm specializing in sponsorship planning, evaluation, negotiation and market research – and the founder of Bravo Whiskey Alpha – a leader in esports strategy and planning. At SponsorCX, Tom oversees organizational strategy as well as all business development verticals.

Outside of being a sponsorship executive, Tom lives in Squamish, British Columbia and is an avid outdoorsman. If he is not in the office, he can be found on a ski hill or golf course, depending on the time of year!