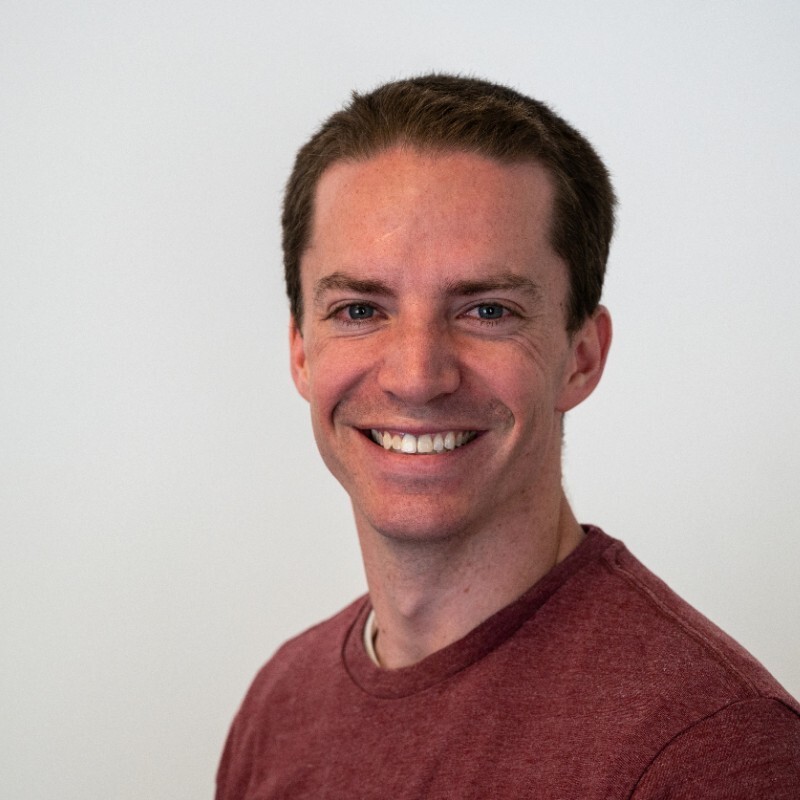 Creed Mangrum graduated from MIT with a B.S. in Computer Science and Molecular Biology. He has spent...

Creed Mangrum graduated from MIT with a B.S. in Computer Science and Molecular Biology. He has spent his career building web and mobile applications with various startups located in Boston and Salt Lake City. He has developed applications used in more than 100 university athletic departments across North America and has been the primary architect and lead developer for SponsorCX.

He was a 4-year starter on the MIT baseball team where they won their first conference championship in school history. He was 1st team all New England his senior year and a two time team MVP, and two-year captain.

He is married with two kids and spends his free time hanging out with his family and trying to be outside as much as possible. He is an avid Boston Red Sox fanatic and still retains his childhood ties with the University of Utah basketball and football teams along with the Utah Jazz.