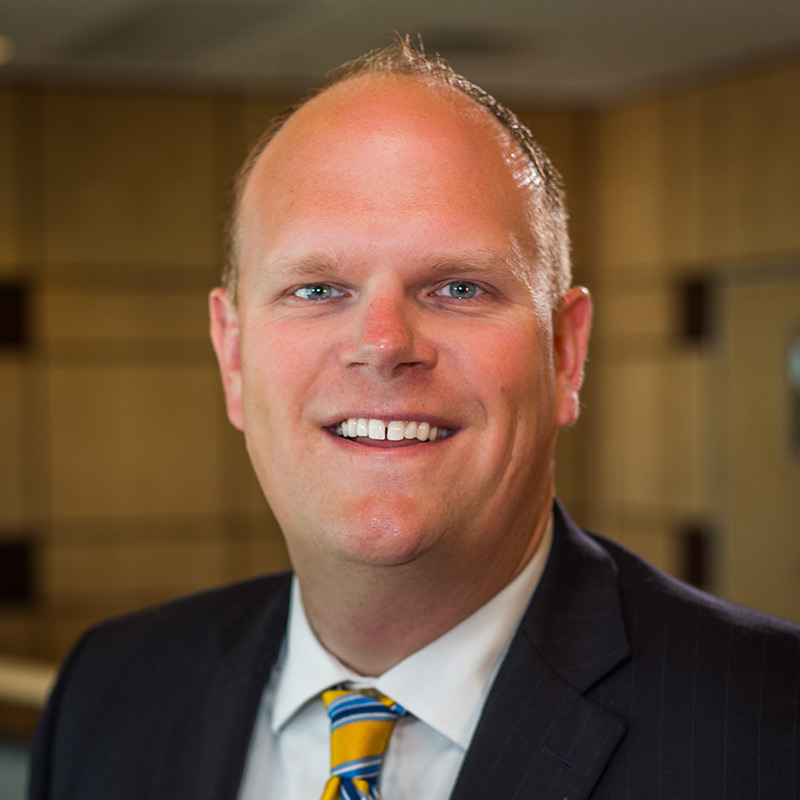 Jason Smith is the Founder & CEO of SponsorCX. He received an Associate’s Degree in Spanish from...

Jason Smith is the Founder & CEO of SponsorCX. He received an Associate’s Degree in Spanish from Ricks College in 2001, and a Bachelor of Arts in Advertising Communications from Brigham Young University in 2004, with a minor in English. It was there that he discovered his passion for sports marketing and sponsorships as he worked as an intern for the Utah Jazz. After graduation, he would stay connected with the executive leadership of the Jazz, and eventually land a full-time sponsorship sales position with the team. Over time, he desired to be back on the Brigham Young University campus, and served for seven years as the Associate General Manager and Director of Sales for the BYU IMG Sports Network where he helped the Athletic Department grow from under $1M in annual sponsorship revenue to almost $10M in annual sales.

After over a decade of experience on the property side of the business, he transitioned to Vice-President of Corporate Sponsorships & Events for Mountain America Credit Union, one of the nation’s largest credit unions in the country at nearly $13 Billion in assets. In that role he evaluated, negotiated, and maximized sponsorship opportunities at a high level while managing the credit unions large sponsorship portfolio. As such, he has successfully negotiated multiple sponsorships including multi-million-dollar naming rights and strategic partnerships.

In 2017, with nearly 20-years’ experience in the sponsorship industry, Jason began developing SponsorCX, and continues to lead the company to new heights. The business is built for both properties and brands to communicate and collaborate efficiently with partnerships. The platform helps properties manage sales, inventory, fulfillment, artwork approvals, proof of performance, and communication in one single location. He also co-hosts a Podcast called, 'Sponsor Talk,' a show that highlights sponsorship leaders throughout the world and discusses their best-practices, stories, and the various sponsorship trends.

More than a sponsorship executive, Jason is a person who cares deeply about the community, and strategically finds ways to use sponsorships to benefit charitable and non-profit organizations raising millions of dollars through various sponsorship/charitable initiatives. Jason is married to Mackenzie and they live in American Fork, Utah. They have four children: Gracie (11), Emri (9), Sam (7), and Thomas (2).‍ 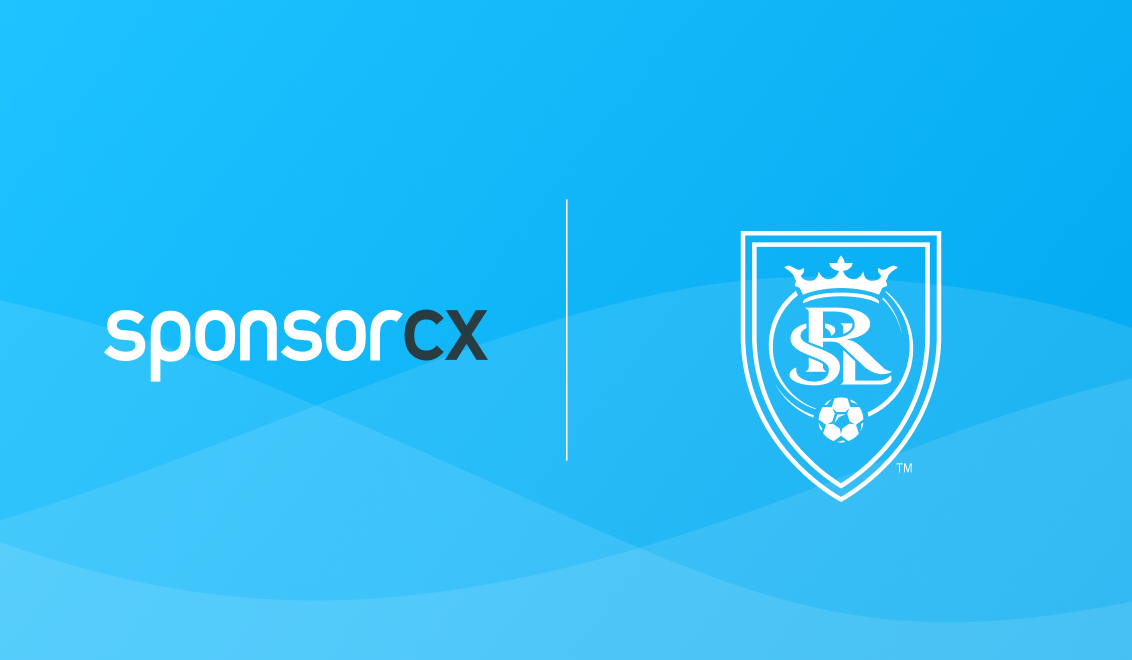 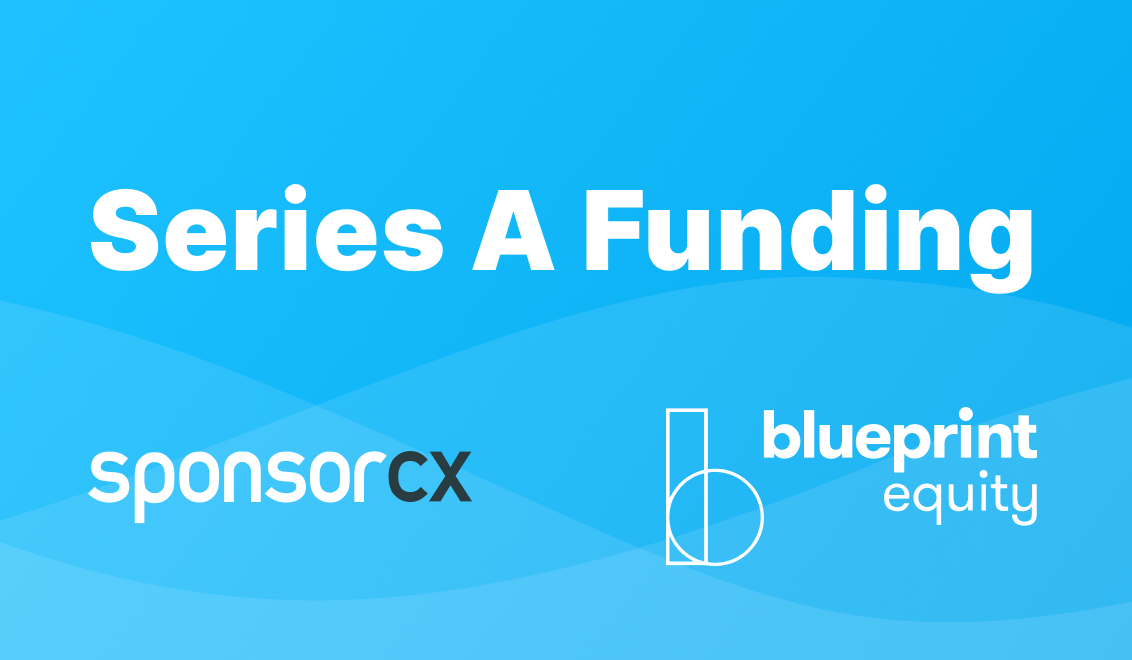 SponsorCX Secures Series A Financing Round Led by Blueprint Equity 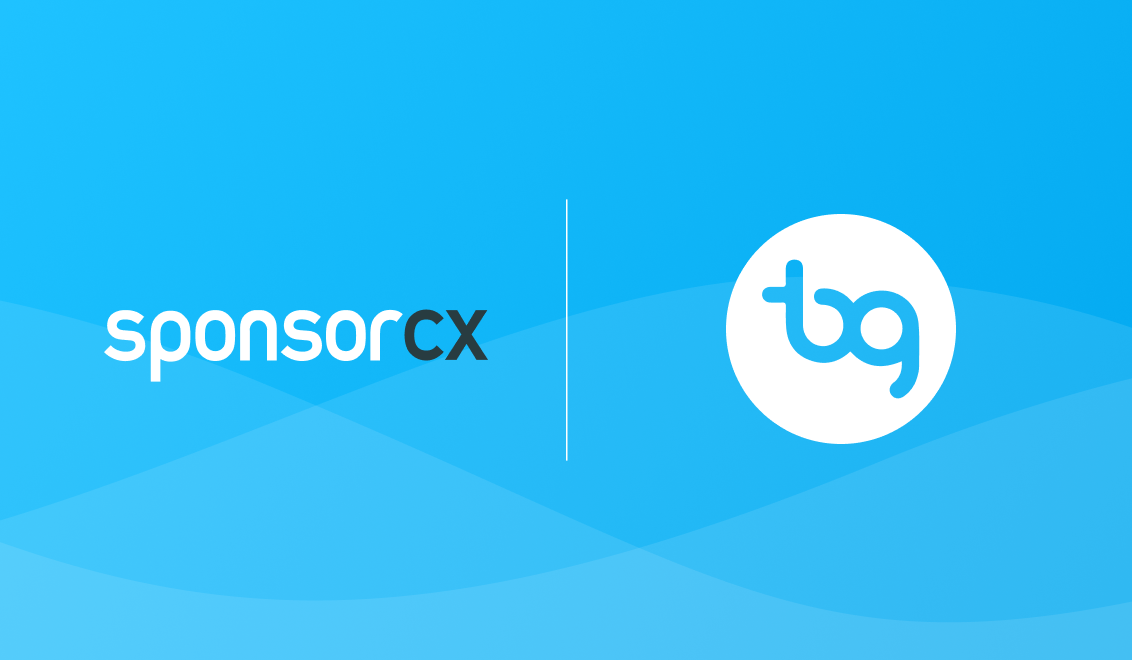 The Brandr Group Selects SponsorCX as its Sponsorship Management Solution 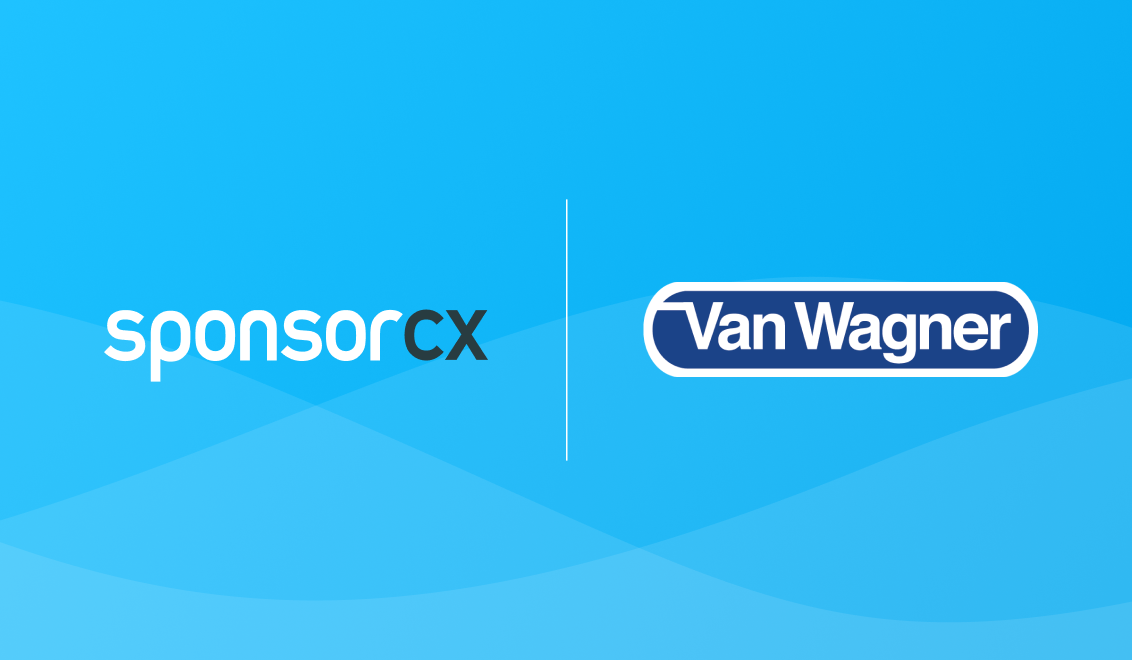 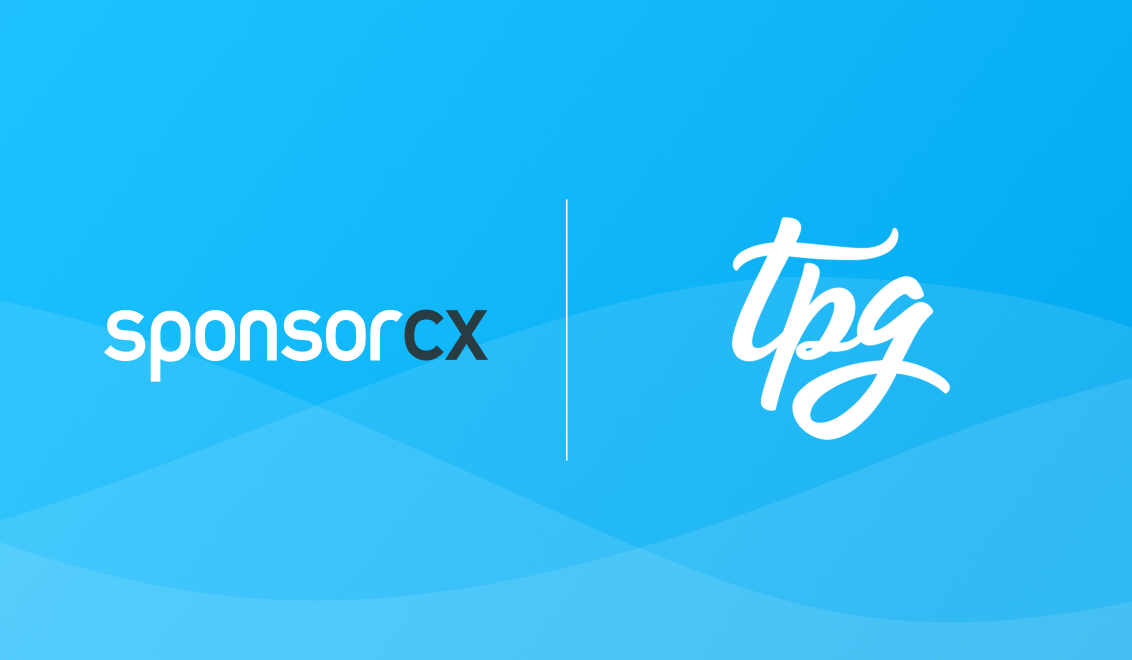 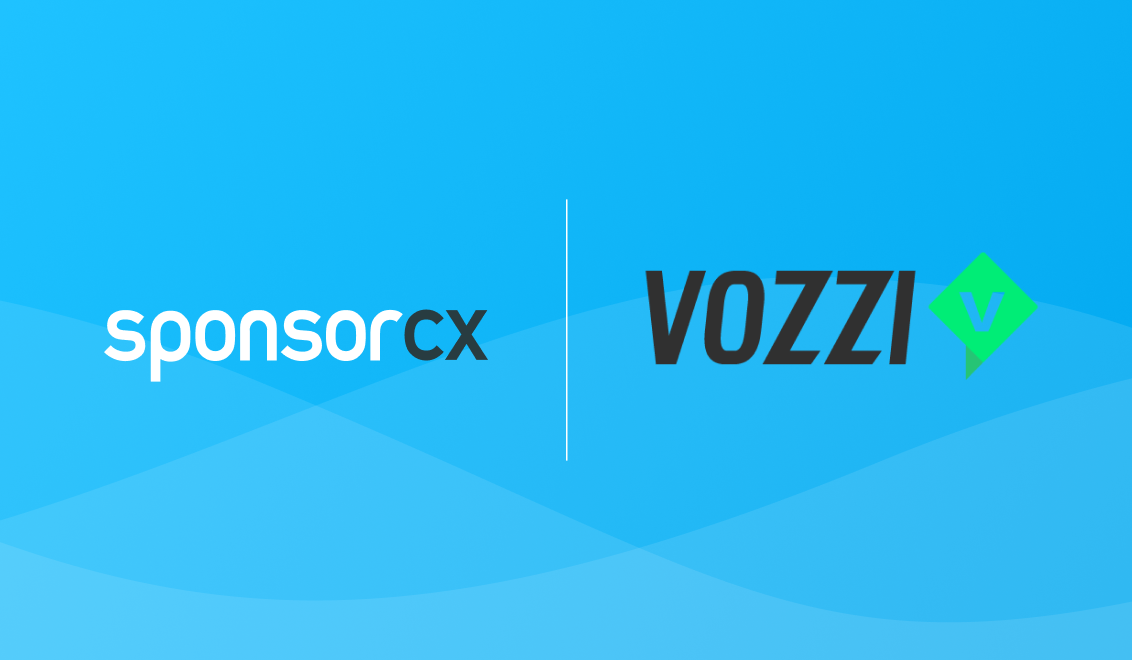 SponsorCX Partners with Vozzi to integrate texting into their platform making sponsorship management even easier.